How to Deal with Difficult People

We’ve all been there and it seems like the past 14 months have brought them out of the woodwork. That co-worker who just rubs you the wrong way, the boss with control (and let’s be honest, intelligence) issues, your cousin who you love and would do anything for, but you just don’t like them because well, they just aren’t the most pleasant person to be around.

Dealing with difficult people is a part of life.

I am sure at least one person’s name popped into your head as you read these first few sentences. It’s ok. We won’t tell. They probably annoy us too. But whether we like it or not, if we want to live a harmonious or at least functional life as adults, we must learn to play nice with others. The DP (that’s what we’re calling them now, the Difficult Person) probably isn’t Googling articles about how to be less difficult. So, let’s face it. It’s up to us. Does that make us better than them? No. We’re just further along in our journey at the moment and that’s ok. Life is hard and we’re in this together. Here’s to hoping some of these tips on how to deal with your DP will be just what you both need. And hey, who knows? Maybe the grace you show today will be just the kick in the pants your DP needs to start their journey to self-discovery.

Speaking of grace, that is the first step in dealing with difficult people.

Of course, there are the obvious steps – stay calm, stay collected, don’t get defensive… but without grace, your DP might make you 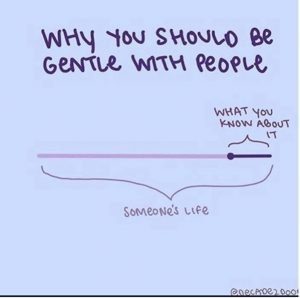 want to punch things. Grace means different things to different people. So, to keep it simple, we’ll just go with the most basic definition, “courteous goodwill”. When you’re dealing with a difficult person, give that person and yourself the courteous goodwill that you each deserve as humans to be treated with kindness and respect. This simple concept is as often forgotten between two people as it is illustrated on a cute t-shirt to, “Be kind.” Of course, we’ve all seen the encouraging social media posts, too. The point being? As hard as it is, even your DP deserves some grace. We never know what’s really going on in someone’s life to make them act the way that they do. Try assuming the best of someone before you assume the worst. Give them that courteous goodwill, even if it’s a one-way street.

Next, do not try to change your DP.

It’s just a waste of everyone’s time and energy. You will frustrate yourself and either confuse them, make them angry, or both. No, I’m not saying that your DP is doomed to be difficult for eternity. But it’s not your job to take them on that journey. Be kind and show grace. You can lead a horse to water. But you can’t make it drink. You can lead your DP to the path of self-discovery, but you can’t discover kindness, goodness, or ease of character for them. If you go into your encounters with them with this intention, don’t expect much of anything productive to happen. They are who they are. You are who you are. Check out this article on the four types of difficult people and why you shouldn’t try to change them.

Ok, I know this next one will sound like a cop-out, but if you are like me, you’ve dealt with some doozies…

So, as simple as it sounds, you just… smile and nod.

That’s it… smile and nod. Sometimes, for whatever reasons, a person is just irrational. There is no getting around it. They have chosen to be difficult just for the sake of being difficult. Maybe they enjoy it, maybe they like the attention, maybe they like drama. That’s an entirely different blog post for another day. But this DP is just going to be who they are no matter how many articles you read about how to deal with them or how nice you are. Nothing you do will make one bit of difference, mostly because their behavior has nothing to do with you. This is just how they treat people. It’s not you, it’s them. So, the only thing left to do in this situation is to smile and nod… and then move on! Establishing boundaries for yourself will be highly important to protect your emotional well-being.

We’ve covered some pretty specific dos and don’ts for dealing with difficult people. 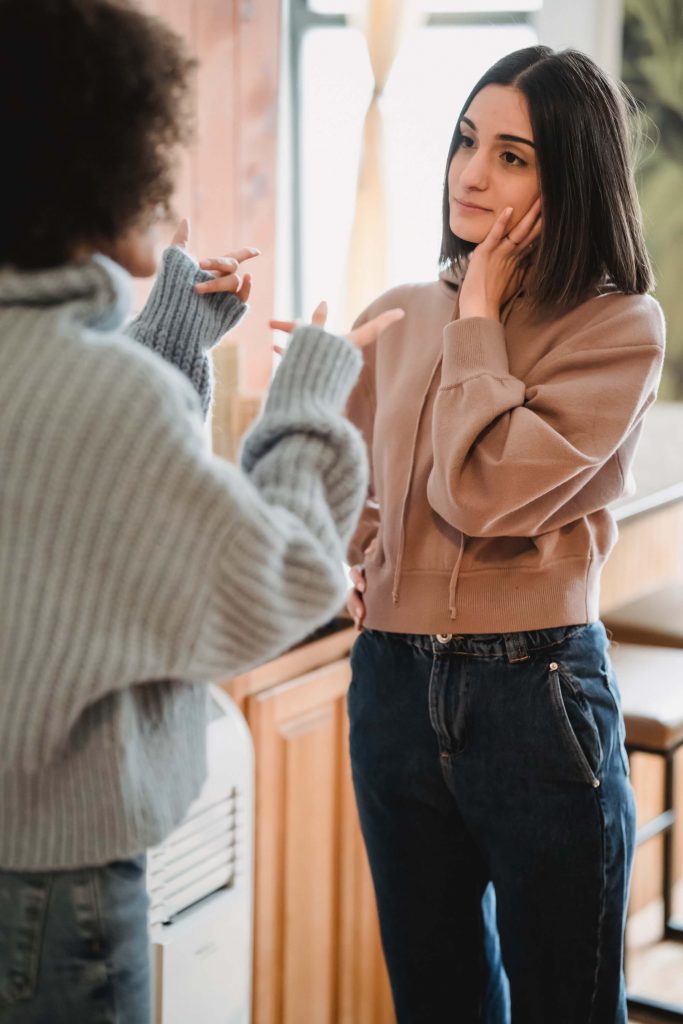 We should show grace, including being kind and respectful and in general remembering that even difficult people are still, in fact, people. We shouldn’t try to change them. And when all else fails, we must set those boundaries for ourselves with a simple smile and nod. So, here are a few less specific tips:

– Don’t tell them to, “Calm down”.
– Listen to hear, not to respond.
– Don’t mock.
– Don’t take things personally.
– Don’t ask “Why”. (This puts people on the defensive.)
– Try to find common ground.
– Avoid getting sucked into their drama.
– Do NOT roll your eyes.
– Don’t be a difficult person. (This one seems obvious, but we are all human after all.)