Suicidal Ideations – Passive vs Active & How to Help

It’s not the easiest topic to bring up. It’s not fun. It’s raw. It’s real and it’s uncomfortable. It’s also lifesaving. And, you don’t have to be a therapist or mental health professional. Sometimes all it takes is one sentence and a life can be changed for the better.

Before that one sentence though, it doesn’t hurt to arm yourself with a bit of knowledge. 2020 was a tough year – one of the toughest we’ve had in over a century. Depression and anxiety have increased more than 40 percent according to a survey conducted last August by the CDC. Of those polled, more than 10 percent said they had seriously considered suicide in the past 30 days, compared with 4 percent who said the same thing just two years earlier. 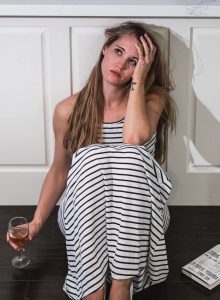 How can we recognize the warning signs? These are all questions that everyone who’s ever been survived by a victim of suicide has asked themselves a million times and may never get concrete answers to. As far as scientific study goes, suicide remains a bit more of a mystery than researchers would like. For example, in the United States, women are far more likely to attempt suicide, whereas men are more likely to die by it. Demographically speaking, the highest trends for those thinking about suicide are amongst adults ages 18 to 25. That of course, doesn’t exempt other age groups. There are still so many things to look for, so many other pieces of this seemingly endless jigsaw puzzle.

To help solve, or at least move closer to solving, part of that complex puzzle, researchers have broken suicidal ideation (or suicidal thoughts) into two separate, but distinctive categories. Wishing for death, no matter how it comes, is one thing. Whereas, actually thinking about and planning to commit suicide is another thing. This is where the terms passive suicidal ideation and active suicidal ideation come into play. These are used to help categorize the thoughts and if there is intent behind them.

What is Passive Suicidal Ideation?

Passive Suicidal Ideation is when a person sometimes wishes they were dead but do not have any actual plans to commit suicide. This can be as simple as a fleeting statement of, “I hope I don’t wake up in the morning.” or “If a bus hits me, it’s no big loss.” Any thoughts that relate to one’s death but aren’t the actually related to planning the act of taking one’s own life is considered passive suicidal ideation.

What is Active Suicidal Ideation?

Active Suicidal Ideation however, is when the thoughts turn to actual intent to kill oneself and include plans as to how to carry it out. Knowing the warning signs for both and how to address them can be lifesaving. Paul Nestadt, a psychiatrist at Johns Hopkins School of Medicine says that “Suicide is also surprisingly impulsive. A majority who decide to do it act within an hour, and nearly a quarter act within five minutes. Not having access to a lethal weapon during that time greatly reduces the risk of death.”

Understanding the known risk factors is a good place to start.

According to the Suicide Prevention Lifeline, some signs that we can all look for if a loved one has recently experienced a painful event, loss, or change include: 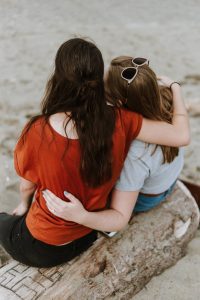 While some of these may seem silly, obvious, or even dramatic to you, it’s true what they say, you never know what’s going on in a person’s mind and it is always better to be safe than sorry. It is widely believed amongst mental health professionals that simply asking a person if they have considered suicide will not give them the idea. Many who have “been there, done that”, have voiced their gratitude for the loved one who was brave enough to start the conversation with them. Just showing a person that you see them and that you care enough to talk with them can be a gamechanger. 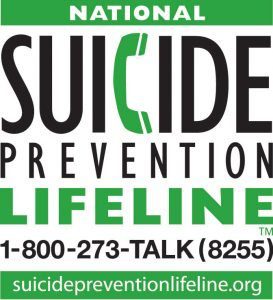 If you’re not sure how to start the conversation…

If you’re not sure how to start the conversation, or if you’re concerned that the situation may be serious, the National Suicide Prevention Hotline is available 24/7 and is there for anyone looking for advice or help. Do not hesitate to call them at (800) 273-8255.

For some extra encouragement…

Check out these stories of hope and how anyone can save a life with just one sentence. You can also check out our recent blog on Stepping into the Role of a Mental Health Advocate. 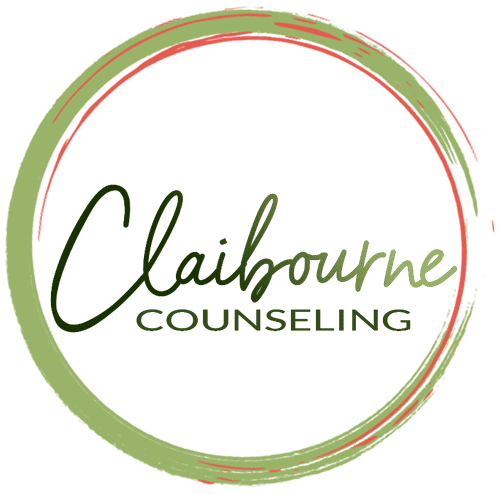